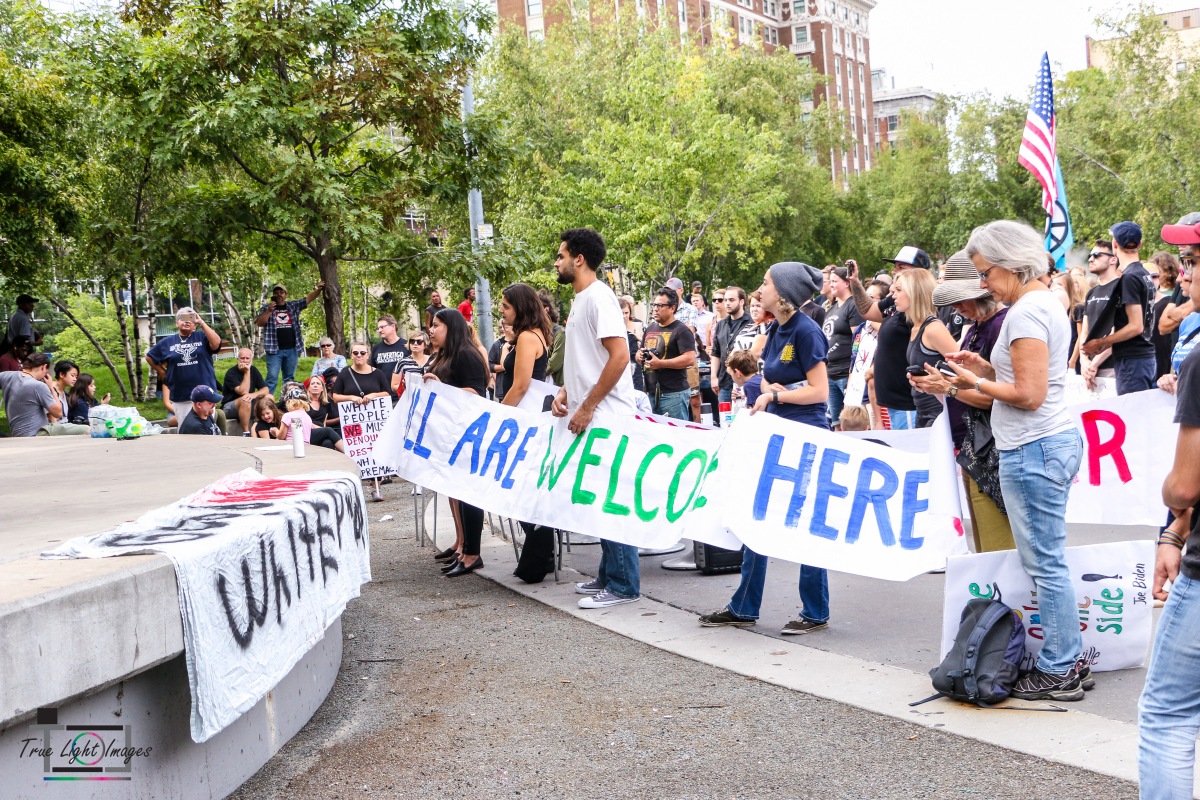 Today confirmed one thing for me and my photography journey.
I do want to be a photojournalist.

I went down to Rosa Parks Circle today for the Solidarity March for Charlottesville, simply on a whim. I realized I actually could, and should make it down there, especially since I am getting back into the swing of things with the editorial/journalistic side of it all.

I am so glad I went. It was interesting, it was enlightening.
Not sure about the numbers, as I did not do enough research and I did not ask questions (NOTE: As a freelance photojournalist must remember to ask the pertinent questions for the subsequent blog/article that will be written to go with the photos) but there was a decent turn out and the people that did show were passionate and empowered.
The thing is, even with the short 24 hour window that the rally was thrown together more people could have, and should have responded. If we do not take a vested interest in each other as a people, as a community, as a nation, we are doomed.

Funny thing, I literally almost missed a very important part of the rally. I had walked off, and was actually going to head home but I decided to sit outside for a minute to “Snapchat” and look at my photos. Once I was done I felt the urge to go see what was going on. The thought was, maybe more people showed, maybe there is something else interesting to capture.
Well… there was…
While the rally was going on, just before the march began, a couple of “Three Percenters” (I guess that is how they identify) showed up. Just their presence of course was enough to shake people up and get them fired up. Things were very tense for a moment but thankfully it deescalated. The guys were in camouflage gear and yielding guns in holsters.
The crowd dispersed as the march began and those who stayed behind to handle the situation eventually left as well as the conversation was going no where and they felt it was a diversion from the march.

I loved being in the thick of it, of capturing the images as life happened.
Yes, I want more of that.
And that is why, as aforementioned, I am getting that photojournalist itch and I am going to figure out how to expand on that and make something of it.

As far as the socio-political climate I have to say this.
We cannot continue to fight each other. We cannot continue to not see each and every person on this planet as connected to us in some way, shape, or form. We are one… and unless we learn how to let go of prejudice and become an inclusive species we are doomed. What does that mean? It means treat people as people. It means be quick to listen and slow to judge. Of course there are some not so good people and some are unreachable, but we do not need to add to whatever it is they are going through with negativity. I was always taught to put yourself in the other persons shoes, see things from their perspective, also I was taught that no matter what you treat people with respect. There is the rule “innocent until proven guilty” that the courts are supposed to uphold, we need to do that in our personal lives. Let’s not pass judgement or assume a thing until you get to know someone.

“I have decided to stick with love. Hate is too great a burden to bear.” ~ Martin Luther King, Jr.

“A house divided against itself cannot stand” ~ Abraham Lincoln, 16th president of the United States 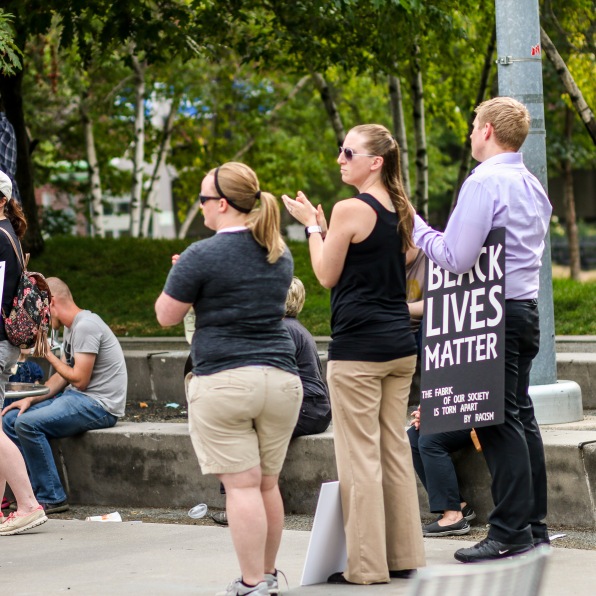 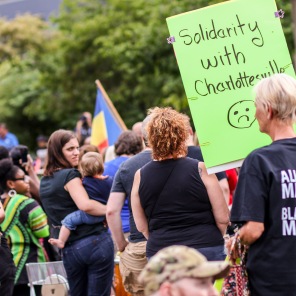 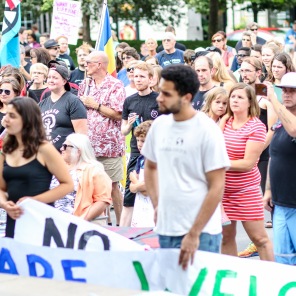 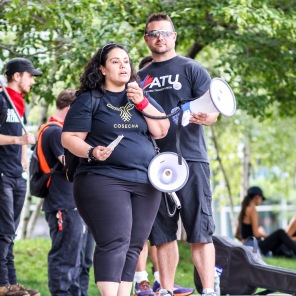 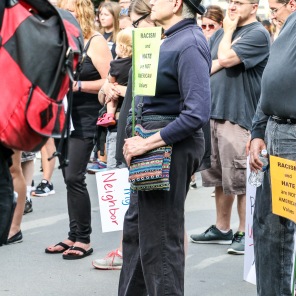 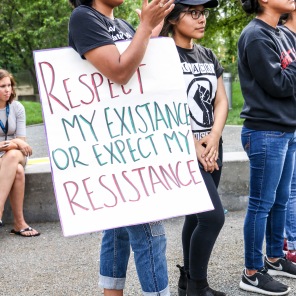 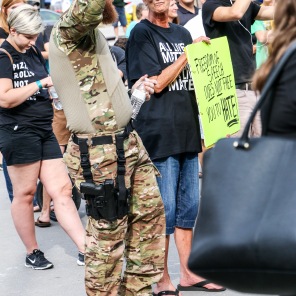 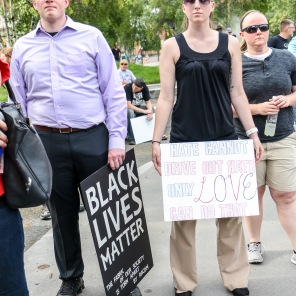 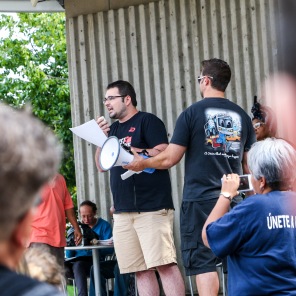 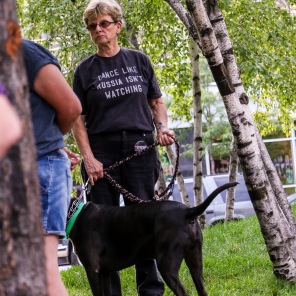 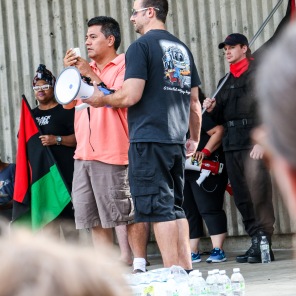 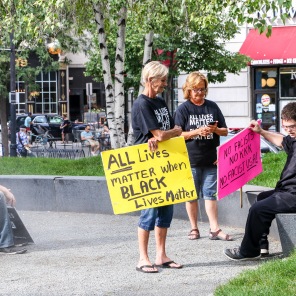 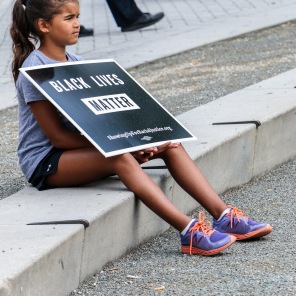 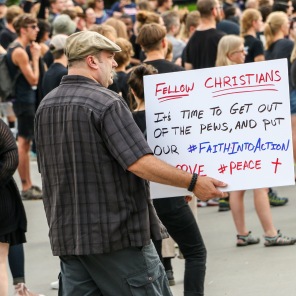 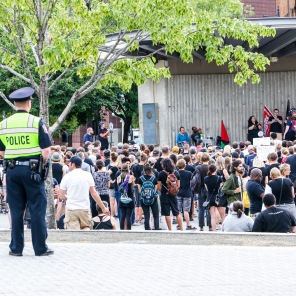 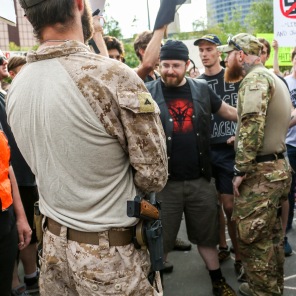 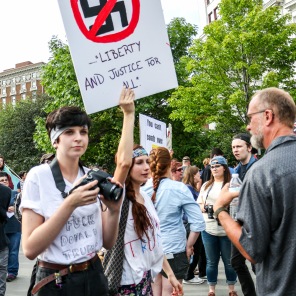 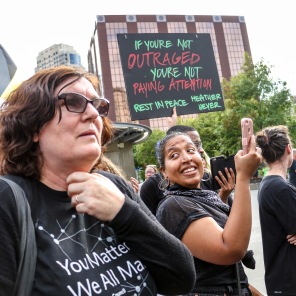 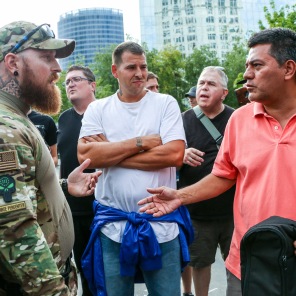 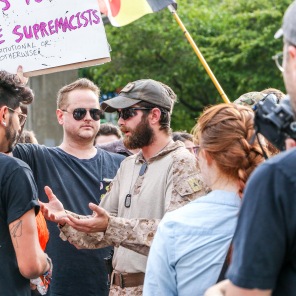 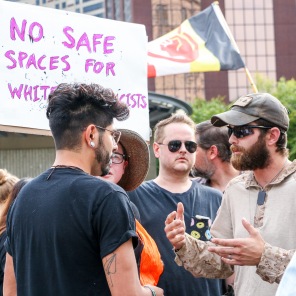 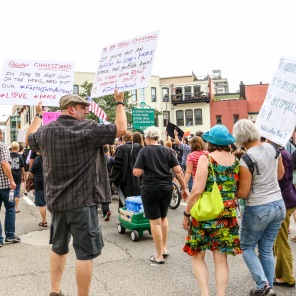 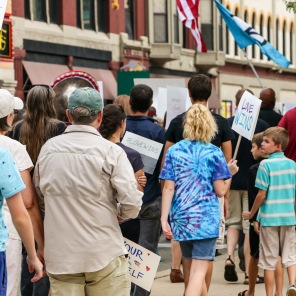 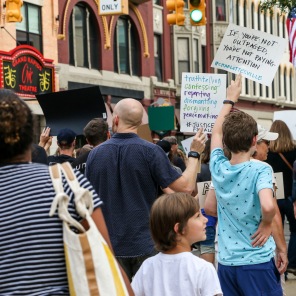